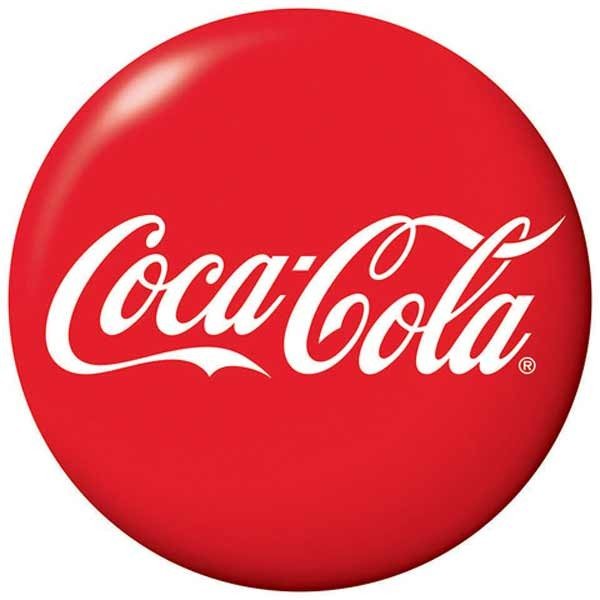 “Market Buffet distributes more Coca Cola in one year than other larger venues in Barrie according to our sales rep,” said Jamie Martin.

In an effort to focus on their high sales accounts – the company wants to develop greater partnerships with their local business customer and hit three Barrie locations in total during their one day tour.

“As far as restaurants go, our volume is significant enough that they wanted to tour our operation,” said Martin. “It went very well.”

On a side note, its partner restaurant, Retro Planet – sells more Frutopia than any other establishment in Barrie. 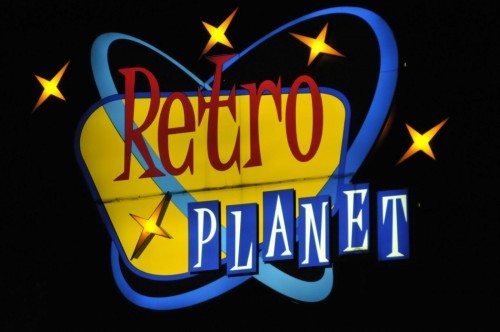 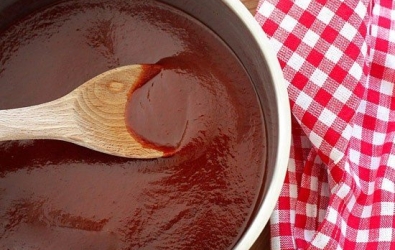 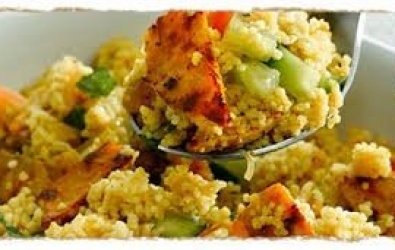 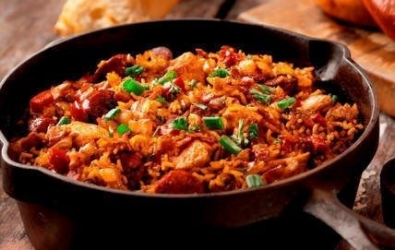 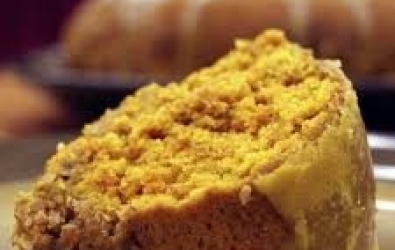 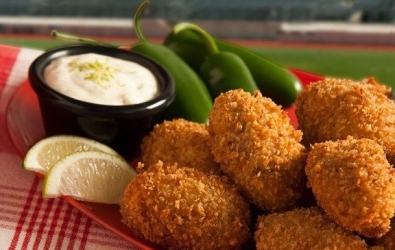 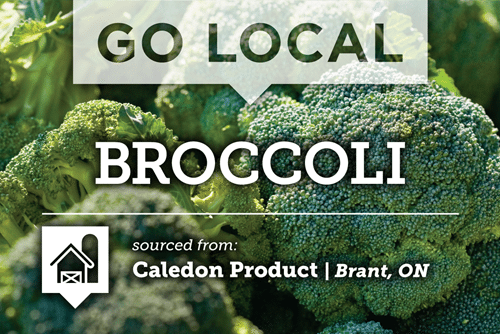 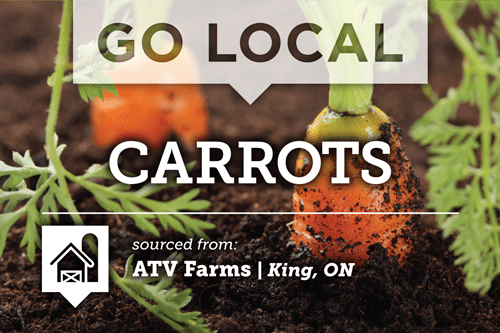 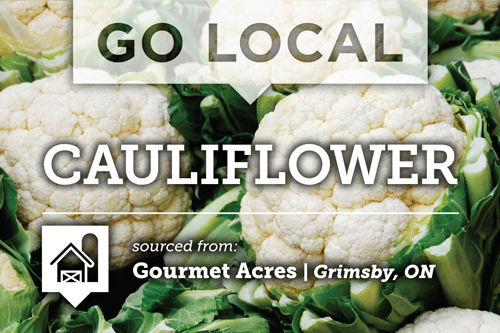 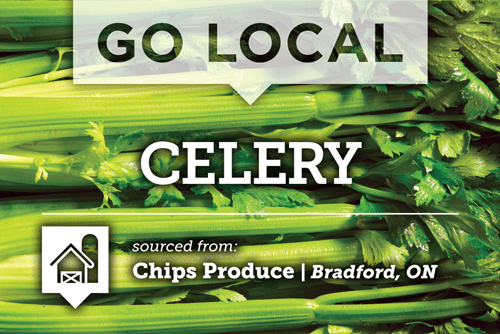 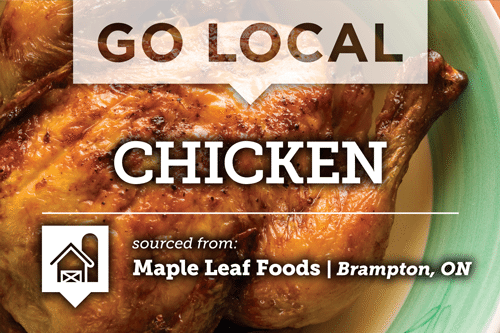 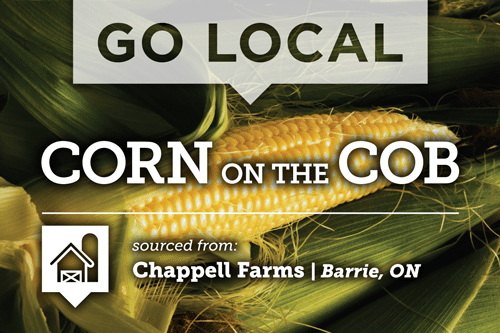 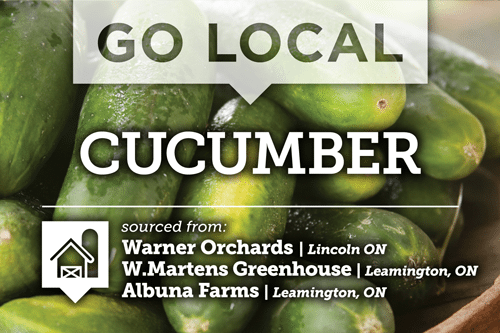 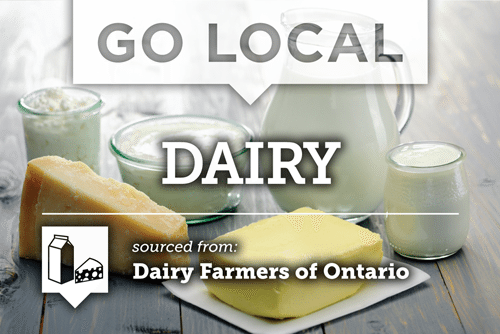 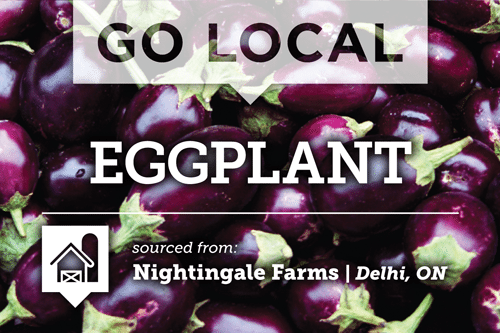 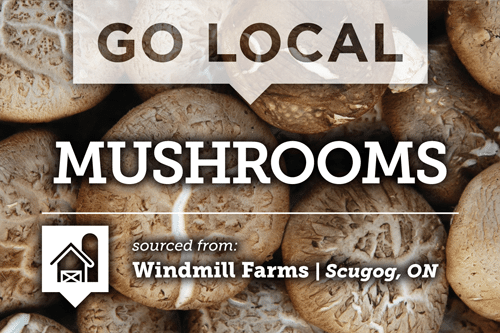 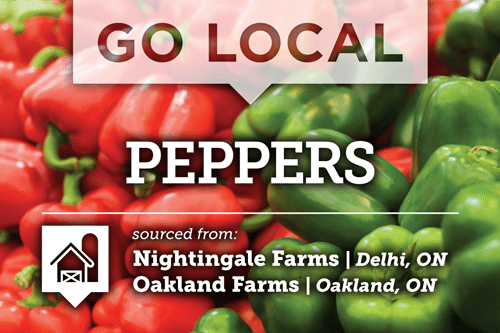 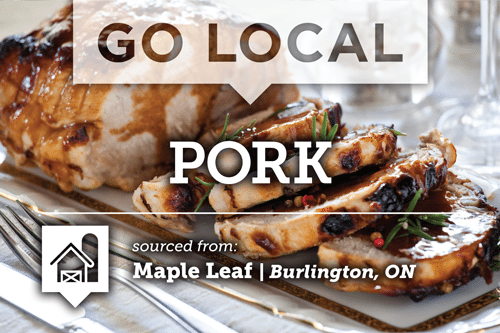 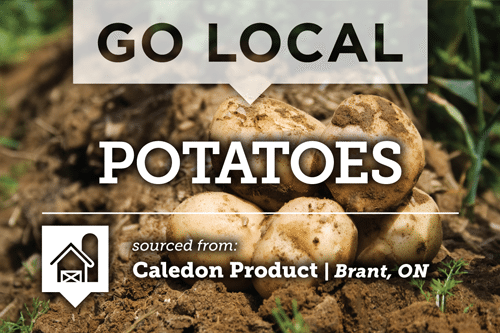 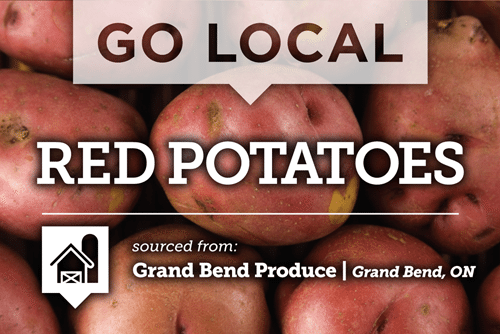 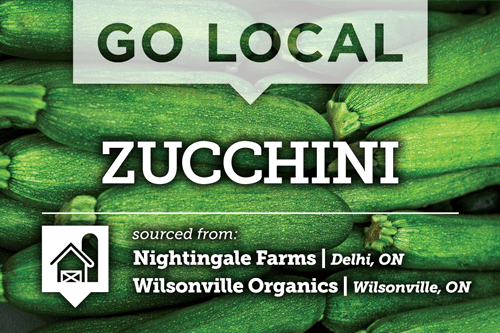